To grasp the meaning of the word pragmatism, it is necessary to make a detour via Greek.

The word pragmatism comes from the Greek pragma. The original Greek meaning of the word includes the notion of action. Pragmatism therefore refers to the idea of action, of the concrete.

The practice of an idea is closely linked to the concrete result it gives once the experience has been tested. Empiricism, which is understood as the passage from an idea of the abstract to the concrete through experience, overlaps very well with pragmatism.

It ( pragmatism) in the long term refers in a simpler way to the ability of the mind to adapt to the demands of reality. It is based on the premise that the end of intelligence is not knowledge in itself. Its end is rather the ability to act, the action that knowledge inspires.

In a narrower sense, pragmatism is an American philosophical school. Founded by Charles Sanders Pierce, this school argues that the meaning of an expression lies in its practical implications.

Pragmatism as a school of philosophy originated in the United States at the end of the 19th century.

His ideas germinated very early in the metaphysical club. It is in fact a philosophy club founded in 1872 and dissolved in December of the same year.

In this club, which in itself was not very metaphysical, we meet Harvard graduates. Software developers, psychologists, mathematicians, philosophers, lawyers, etc. all find their way into it. However, the best known of this school are the logician Charles Sanders Pierce and the psychologist William James.

The first is the founder of pragmatism but it is the second that will popularize the concept. By naming the philosophy club a metaphysical club, the theorists of this new school intended to ironically oppose the idea of belief.

They intended to defend a metaphysics called realistic and scientific. Pragmatism according to Peirce and James became popular from 1898 onwards.

In that year, he gave a lecture on the subject around the theme “Philosophical conception“. Almost a decade later, in 1907, he published a book called Pragmatism. The expression is then taken up by the newspapers and gains ground.

However, Pierce, the founder of the term, feeling that the expression was not well understood, proposed another word to signify his initial idea: pragmaticism. Williams James therefore stands out from him.

For Pierce, pragmatism must be a method of conceptual clarification that lays the foundations for a new theory of knowledge. James, however, gives pragmatism a more humanistic vision. And that vision will prevail.

The pragmatics of language

Pragmatics is a branch of linguistics. Its purpose is to study the elements of language, based on the principle that they cannot be understood out of context.

For the pragmatics of language, therefore, it is the context that gives meaning to the elements of the discourse.

In other words, she studies language in its real context, taking it out of the framework of the abstraction of the mind.

For example, it proposes to study the enunciation situation, language as an act, interferences in language, etc. To help you understand a little more about pragmatics, imagine yourself outside the door of a friend you went to see.

The absent one let this note be fixed on his door. “I’ll be back in ten minutes.” On a grammatical basis, such a sentence does make sense. But in practice it may be useless if you didn’t know when your friend left the note.

Ten minutes in this case only makes sense when your friend leaves his note. The pragmatics of language is based on the principle that a better knowledge of the context of enunciation gives real value to the discourse.

The same is true for the question of acts of language, interference, etc. In short, the pragmatics of language is very much in line with philosophical pragmatism.

In the sense that the ideas contained in the words only have meaning once they have been examined in the light of experience.

The discourse thus becomes concrete, real only when we better understand its context of enunciation.

Be a pragmatic person

On the basis of what we have so far developed on the question of pragmatism, we must ask ourselves what use it can have in our daily lives. Pragmatism is indeed a major social issue.

To progress in everyday life, individuals need to move away from purely abstract ideas to action.

Pragmatism is intimately linked to the ability and spirit to adapt to the new realities of life. Becoming pragmatic therefore presupposes that you have the right perception of life and ideas first. That is, you should see your ideas as having action for all intents and purposes.

A pragmatic person is also interested in the usefulness of his action. The more an action is used to advance a cause, a project, the more pragmatic it is.

We will therefore define a pragmatic person as the first person who conceives his own ideas as having the sole purpose of action. Then this person will have to be useful in his action.

Because it (the action) itself finds its crowning achievement in the expected result. The practical individual is therefore not only empirical, he is also effective. This is for the simple reason that its action is part of life through its usefulness.

An example of practical religion : Buddhism and pragmatism 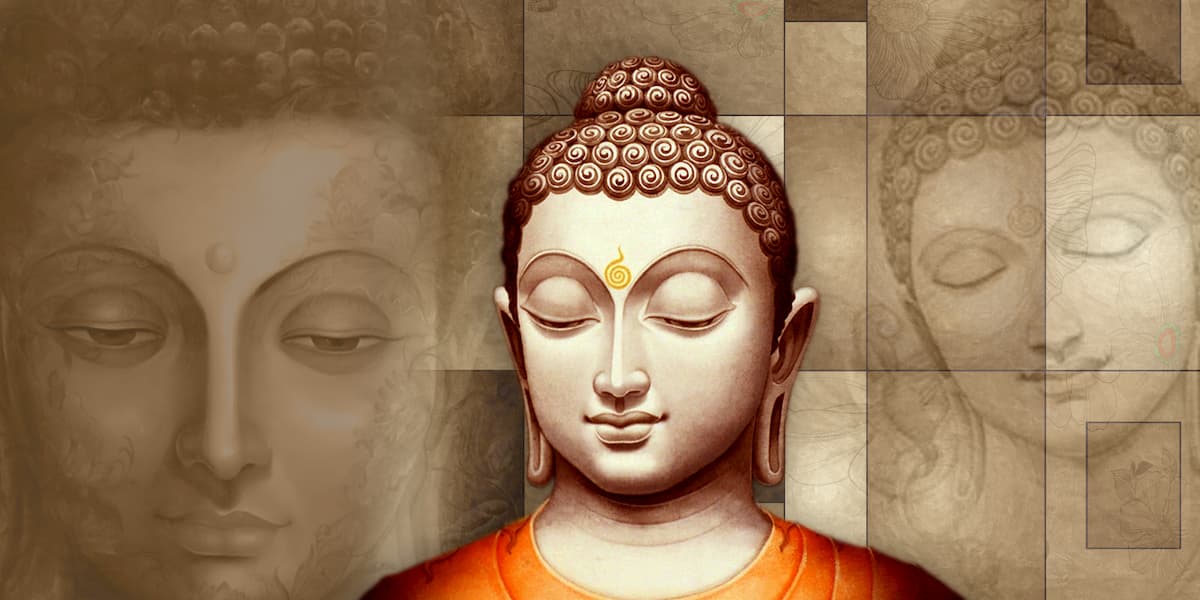 Religion has often been credited with the idea of taking its practitioners out of concrete reality.

While most beliefs turn to the supposed life according to it, they are no less concrete.

With regard to everyday issues, for example, many religions make an excellent bridge between the idea of life in the afterlife and the one here. In some monastic orders, we find this slogan: pray and work.

Buddhism is not to be outdone by this very empirical approach. It teaches, for example, that man and nature are one.

This refusal to separate humanity from its environment gives it the opportunity to campaign for the protection of the environment, for example.

In the margins of the Cop 21 held in Paris in 2015, the French cults gathered discussed the contribution of religions to solving the climate problem. Buddhism has supported, for example, a respect for nature in everyday life through concrete actions.

This pragmatic character recognized Buddhism and probably many other religions, therefore, seems to solve another problem. That of the opposition seen between the abstraction of the mind and pragmatism.

The more religions become aware of the reality of life in the afterlife, the more they seem to be part of everyday reality for useful purposes.

The history of pragmatism, which began in the 19th century to put action at the centre of human concerns, seems to have been overtaken by religious phenomena.

The discourse of current religions tends to say that they are well anchored in the reality of the world.